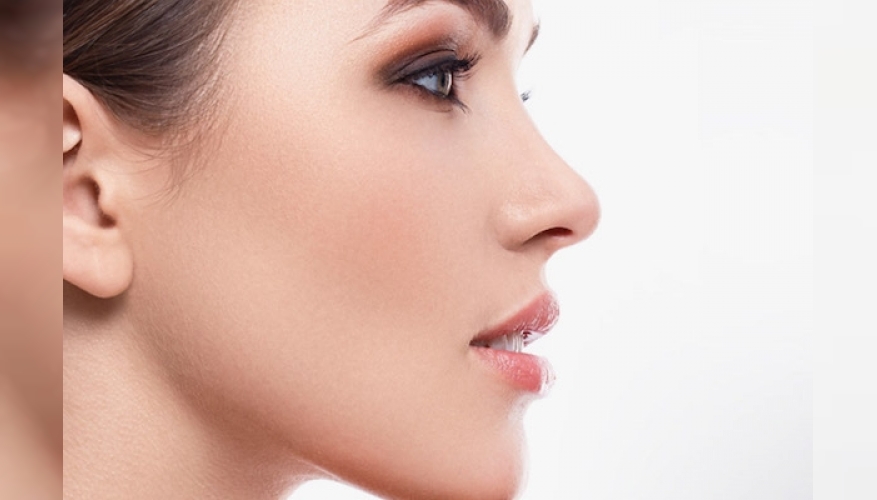 Nose aesthetics, also known as Rhinoplasty, are aesthetic surgeries performed to reshape the nose. In these operations, the nose can be enlarged or reduced; the angle of the nose with the upper lip can be changed; the position of the tip of the nose can be changed or the problems caused by any blow to the nose, the innate non-aesthetic appearance can be corrected. Today, nose surgeries are performed with open and closed methods. Both methods have advantages and disadvantages relative to each other. The appropriate method is decided according to the patient's nose type.